Are your profit margins under pressure? Smart data can help to keep them healthy! 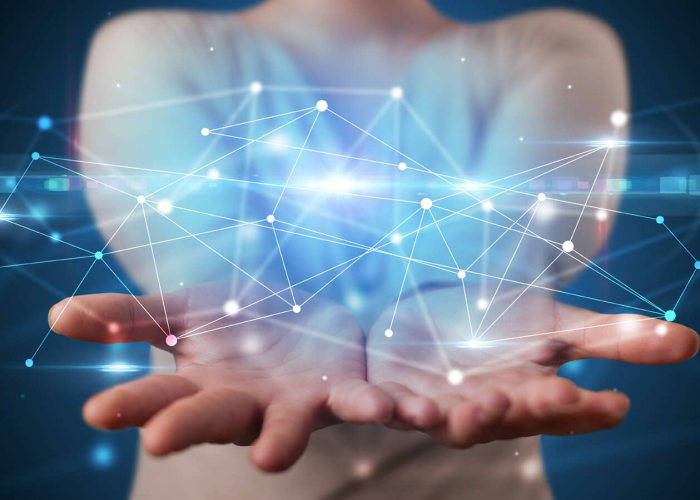 Are your profit margins under pressure? Smart data can help to keep them healthy!

Profitability has been under pressure in the transport sector for years. The minimum profit margin needed for financial health is regarded as 5%, but the transport industry average is well below that – which implies that the majority of companies are struggling. The situation is even worse in international transport, where the industry average is less than 0%. Needless to say, a focus on maximizing profit at all costs is not the answer, and nor is it sustainable, but a few extra percentage points of profit are both desirable and necessary in order to face the future with confidence. If your company’s profit margin is 3%, it means that 97% of your revenue is spent on labour, fuel, materials and other costs. And now that fuel prices are skyrocketing, wages are rising and many materials have become scarce (and therefore expensive), the remaining 3% can be gobbled up all too quickly… leaving you with a loss.

Transport is a commodity

So why does the transport sector make such little profit compared to other sectors? The answer is quite simple: transport is a commodity. It is in plentiful supply – there are more than 50,000 transport companies in the Netherlands alone – and there is virtually no differentiation between most of the providers. As a result, customers can take their pick based purely on price. Any suppliers who are bold enough to increase their rates – in an attempt to offset the rising costs – are immediately exchanged for a cheaper competitor.

Another factor contributing to the low profit margin is the lack of process efficiency within transport companies. For example, workflows are still paper-based within many businesses. This leads to high administrative costs, but also to longer lead times and the risk of human errors that are costly to rectify. Ineffective planning results in unprofitable trips with a high percentage of empty kilometres that generate no revenue – and this problem has been intensified by the growth of e-commerce in recent years, which has resulted in ever-smaller shipments and wildly fluctuating order patterns.

The bad news is that the pressure on profits is only going to get worse, because it is unlikely that the price of diesel will ever come down again significantly. After all, fossil fuels are finite resources that will eventually run out one day. Meanwhile, the war in Ukraine rages on and the cost of labour is also likely to keep rising as the availability of workers shrinks due to the aging population. Moreover, many transport companies seem unaware of the European Commission’s plans to impose a carbon tax as part of the policy that polluters (in this case, owners of diesel trucks) should pay for their negative impact on the environment.

A wealth of data

Fortunately, there is also some good news! As a transport company, you have the power to reverse the impact of the trends outlined above. The key lies in digitalisation. Transport companies are sitting on a wealth of data; digitalisation enables you to tap into that data and use it to make your processes more efficient. For example, analysing historical data about trip durations and delays supports more accurate trip planning and further optimisation. A fully digital rather than paper-based approach eliminates delays, reduces error rates and makes companies less dependent on people in these times of scarce and costly labour.

But perhaps the most important advantage of making smart use of data is that it enables you to advance beyond the status of a commodity supplier. By making your transport data available to supply chain partners, you can play a proactive role in creating much more added value than with transportation alone. Supply chains will become increasingly digitised from now on, and every link in the chain must be digitally mature in order to participate. It is highly likely that vehicles, warehouses, terminals and TMS systems will soon be exchanging data with each other autonomously and will even be making decisions themselves to a certain extent. As a transport company, you have a key role to play within such digital ecosystems – and as an added bonus, you will be able to charge higher prices.

But what about sustainability? Data is important in this context, too. Better planning and more responsiveness can prevent empty kilometres and unnecessary CO2 emissions, but in the long term a much bigger contribution to sustainability goals will come from the transport industry’s transition to electric driving. Once this happens (and it definitely will), transport data will become absolutely crucial. The scheduling of recharging moments for electric trucks will have to become an integral part of trip planning, so real-time data about battery usage and the availability of charging stations along routes will become a core activity for transport companies.

In conclusion, transport is currently regarded as a commodity and transport companies’ profit margins are under considerable pressure. If they fail to take action, their last remaining profit will be gobbled up and they will be left with a loss. The solution lies in digitalisation. By making smart use of the data at their disposal, transport companies can add value for the entire supply chain while also greatly improving their own financial position. But first, they need to achieve digital maturity.