The foundation of Simacan's software 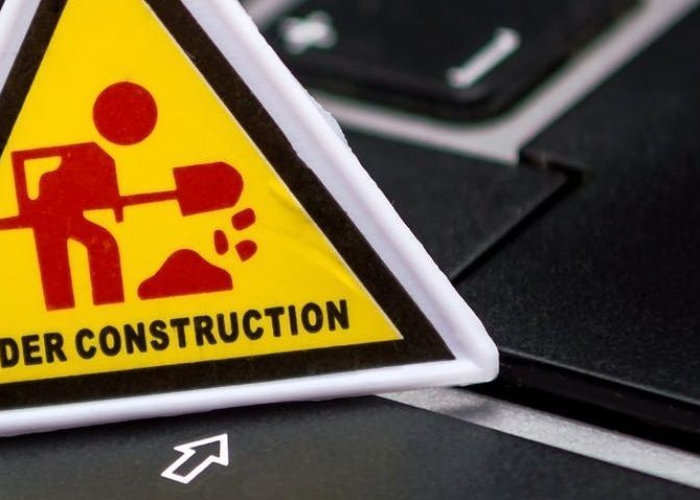 The foundation of Simacan's software

Together with his team, Jeroen ter Voorde (1976) provides the foundation of Simacan's software: the monitoring and development of the IT infrastructure on which all services and applications run. In addition, Jeroen programmes across borders in several respects. Because as the first employee of Simacan he still enjoys a certain degree of freedom.

“The game of a software engineer is: do you stick to the specific assignment or do you try to set it up generic right away?”

“I was involved from the very first moment in the first Simacan project: enriching the file data. Around 2010, ANWB was only able to indicate the length of a traffic jam, not how much delay it caused. By linking TomTom's data to ANWB's, we were able to generate that information.

The challenge for a software engineer like me is always: do I look for a solution to a specific problem or do I allow myself more time to tackle the generic problem. I tend to do the latter. A platoon pilot commissioned by TNO is how I approached it. We wrote a program for playing platoons (platoons of trucks, ed.) based on planned and actual data. You see trucks driving and forming platoons, where you can easily jump to a point in time and play the data at different speeds. We have designed this specific request in such a way that we can now apply it to trucks of different planners. So we can now play back plans and realisation data from different sources. At the moment we still have a proof of concept, but I am in the process of bringing this to the Simacan Control Tower.

If you want to offer this kind of applications, your basis must of course be in order. Our infrastructure has now been set up in such a way that we or our customers can scale up. Both the number of requests we can handle, but also the area over which we route, calculate ETA's and offer map layers. For example, I have worked hard to develop services based on European traffic data. In the early years Simacan focused on Dutch companies, but they also cross borders, don't they? We are now enriching data for a number of clients with traffic information from Denmark, Germany, France and England".