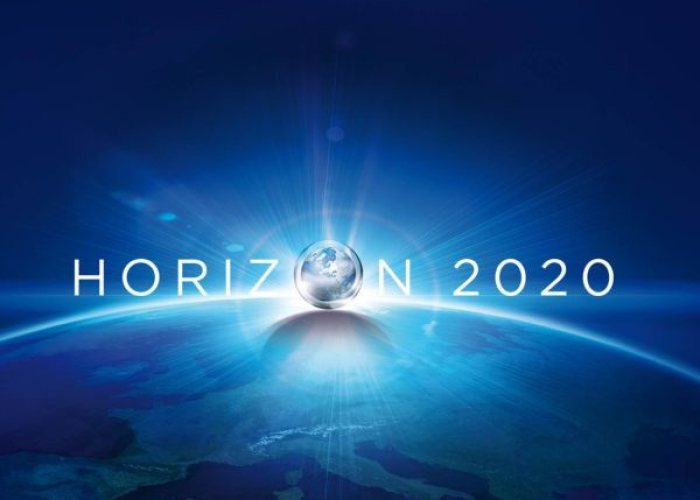 Dutch cloud platform for digital cooperation in transport and logistics is making great strides towards a scalable, international proposition and is being rewarded with a European subsidy for pioneering ideas.

Amersfoort, 15 January 2020 - Simacan, the open and vendor-independent cloud platform for digital cooperation in transport and logistics, today announces the start of an ambitious growth program. This program is the driving force behind the further international expansion of the company. The aim is to play a greater role in the digital transformation with which shippers and transporters are involved in transport and logistics. To this end, a growth subsidy has been granted by the European Commission.

From looking together to steering together
From its founding in 2013, Simacan has set itself the goal of gaining insight into the role of transport in logistics operations. Rob Schuurbiers, founder and CEO of Simacan:

“In the first years of our existence we focused entirely on obtaining insights. Ahold/Delhaize as been a customer from the start, and in recent years, PostNL, Spar, Jumbo, bloomon, Daily Fresh and ANWB have also successfully deployed our platform. In recent years, the focus has increasingly shifted to ‘steering together’. In other words: to optimise the transport operation”.

Today, Simacan supports leading Dutch retailers, parcel distributors and transport companies with their (inter)national transports by optimising real-time information from different sources. Simacan does this with an intelligent ecosystem for data exchange and collaboration. This way, journey data is enriched with high-quality traffic information, and through automation and real-time processing, adjustment and communication during the execution of the transport becomes possible. Simacan facilitates integration with existing logistics systems such as planning systems, on-board computers, driver apps and freight sensors and creates an integral image, and adjustment options, for all stakeholders in the transport execution process.

As a result, Simacan users achieve demonstrable efficiency gains and contribute to sustainability goals by minimising the number of kilometres per journey. For example, waiting times are reduced by 15%, there is a 50% increase in delivery performance and planning productivity increases by 25%. The NPS score is even 12% higher in some cases. By using Simacan, supermarket shelf stockers, or the families waiting for their groceries at home, know exactly when the deliveries will be made, even if the planning needs to be changed due to bad weather or incidents.

Simacan LINK: the next step
The Simacan solution has revolutionised the Dutch market for transport management of "fast moving consumer goods". Over the past five years, the platform has acquired a very large market share with leading retailers and transport companies. As a result, 55% of the supply journeys to Dutch supermarkets and 80% of grocery delivery in the Dutch market are now being optimised with Simacan software. Now it's time to spread their wings abroad. The growth program, which has now started under the name Simacan LINK, meets the need - together with technology partners - to exchange even better and adequate information, not only between the shipper and receiver, but also to the drivers in the cabin to ensure a safe and efficient transport.

International growth plan with focus on ‘in cabin’
The EU's Horizon 2020 program aims to make transport in Europe more efficient and cleaner. The committee has seen the value of the Simacan proposition and selected it from 2000 other proposals. Simacan will use the grant of more than 2 million euros to scale up the Simacan platform to a European Connected Transport platform. This brings efficient and sustainable transport within the reach of even more companies that deal with capital-intensive and extensive transport operations on a daily basis.

With the support of a number of leading retailers, transport companies and technology partners, Simacan wants to take its research and development of recent years and European transport management to the next level. Digital tooling that is currently available in this process often only partially meets the demand in the chain. Often these platforms are not, or only partially, able to integrate with other platforms. Transport companies, retailers, technology partners and other customers, however, operate in complex heterogeneous environments where mutual cooperation and interaction with existing systems is required. The Simacan platform has shown that this is possible.

The emphasis will be on platform developments that will revolutionise the provision of information on existing systems in the cabin of transport vehicles. A large part of the profit lies in the operations of Simacan's clients and users. More about this will be announced in the first quarter of 2020.

To implement this growth strategy, Simacan expects to double its workforce in the next two years. Simacan aspires to be the most attractive IT employer in Amersfoort and the surrounding areas.

This project has received funding from the European Union’s Horizon 2020 research and innovation programme under grant agreement no. 881182.