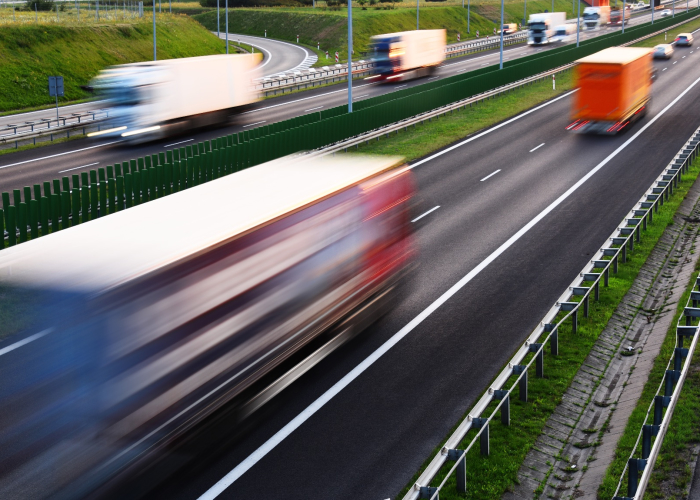 Digital collaboration should be accessible to every transporter. That is the common opinion of Simacan and Filogic, supplier of a cloud Transport Management System (TMS), which mainly focuses on the SME sector. Both companies facilitate this in their own way. Simacan with its Control Tower platform for full transparency between shippers and carriers and the development of the Open Trip Model; Filogic with the launch of a new low-threshold transport management system, the Open TMS.

On 18 January, the link between the OpenTMS and the Simacan platform was established, making it possible for small carriers to make a digital link with large shippers and carriers for the receipt and processing of orders in an easily accessible way.

Difference in level of digitalisation

With the increasing demand for transport, in addition to the often larger contract carriers, smaller carriers are playing an increasingly important role as a flexible layer in distribution processes. However, the difference in level of digitalisation inhibits the full use of this capacity.

Large customers expect more and more digitisation from their carriers and subcontractors: they must be able to receive digital schedules, communicate digitally with assigned vehicles and people, deal with last-minute changes and send real-time track & trace data. This requires a degree of digitisation that is relatively costly and complex and therefore not easy for small transporters to arrange ad hoc.

With its Open TMS, Filogic focuses on the very smallest transport companies; Simacan, on the other hand, works with the large shippers and carriers. Both parties have been talking to each other for some time, even before a link was made between Filogic's Open TMS and the Simacan Control Tower. And so, due to many common ideas and a corresponding way of developing software, a very special collaboration came about. After all, both organisations serve a totally different side of the market.

Simacan and Filogic create value in the sector by integrating the Open TMS and the Simacan platform by allowing two totally different target groups to work together digitally in a simple way: the smaller carriers with a limited budget for digitalisation and the shippers and large carriers who are currently investing heavily in digitalisation.

As a result, the potential of this large group of smaller carriers can be fully utilised. The increasing demand for transport is thus met without compromising on efficiency. The OpenTMS is free up to 5 vehicles and also offers a driver app to share track & trace information, which makes it very easy to use and access.

The smallest transport company is now able to receive orders from a shipper like Jumbo in the system, but also to enrich them with data and to make the requested information about the actual journey execution visible in the shipper's Control Tower. And that is particularly special.

To make this exchange as easy as possible, Simacan and Filogic use OTM, a standardised, uniform language for the electronic exchange of logistical data. This model was developed by Simacan and is now available in the market as an open standard, also for small parties in the transport and logistics sector.

Simacan and Filogic are pleased with the steps taken and the opportunity offered for the entire transport sector, not just the top end of the market. The first steps towards the Open TMS have been taken, from this month the first smaller transport companies can use this new transport management system.

Would you like more information about the possibilities of the Open TMS for your transport company or a demo of the Simacan Control Tower? Please feel free to contact us.